ATO to focus on work-from-home expenses this tax time 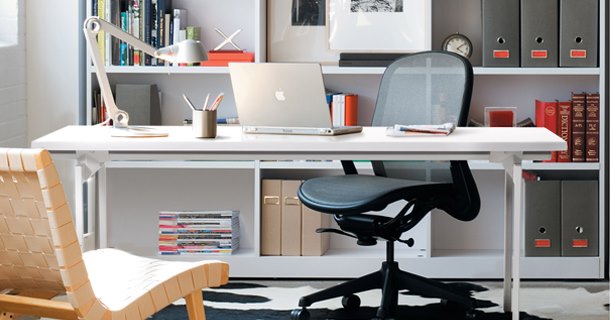 The Tax Office has earmarked home office expenses as a key focus area this tax time, citing a lack of education contributing to a high amount of mistakes, errors, and questionable claims.

A record $7.9 billion in ‘other work-related expenses deductions was claimed in 2016/2017 by more than 6.7 million taxpayers, with the ATO detecting a sharp rise in expenses relating to working from home. Says ATO assistant Commissioner, Kath Anderson:

“There is a rising trend of employees working from home, and while extra costs related to working from home are usually deductible, we are seeing some taxpayers either over-claiming or claiming private costs. There is mounting evidence that many taxpayers don’t know what they can and cannot claim. In particular, we are seeing some taxpayers claiming expenses they never paid for, expenses their employer reimbursed, private expenses and expenses with no supporting records. One of the biggest issues we are seeing is people claiming the entire amount of expenses like their internet or mobile phone, not just the extra bit related to work. In reality, the rest of us are subsidising their private phone calls and internet usage, which is not okay,” said Ms Anderson. If working from home means sitting in front of the TV or at the kitchen bench doing some emails, it’s unlikely that you are incurring any additional expenses. However, if you have a separate work area, then you can claim the work-related portion of running expenses for that space. Employees cannot generally claim occupancy-related expenses like rent, mortgage repayments, property insurance, land taxes and rates”
In one case study provided by the ATO, a tax agent helped lodge a return for a school principal who claimed $2,400 worth of home office expenses for electricity and phone use.
While able to prove to the ATO that the taxpayer was required to work from home outside school hours, neither the tax agent or client could demonstrate how they calculated the claim, with the tax office ultimately reducing the claim by 70 per cent and applying a penalty for not taking reasonable care when preparing the return.
Ms Anderson’s comments come after the ATO revealed that over $53 million in errors had been corrected in the first two months of tax time 2018, stemming from “simple mistakes” such as not declaring all income or over-claiming deductions.
In the following table, generally only Columns 2 or 3 will apply to employees (Column 1 will generally only apply to those who operate a business): 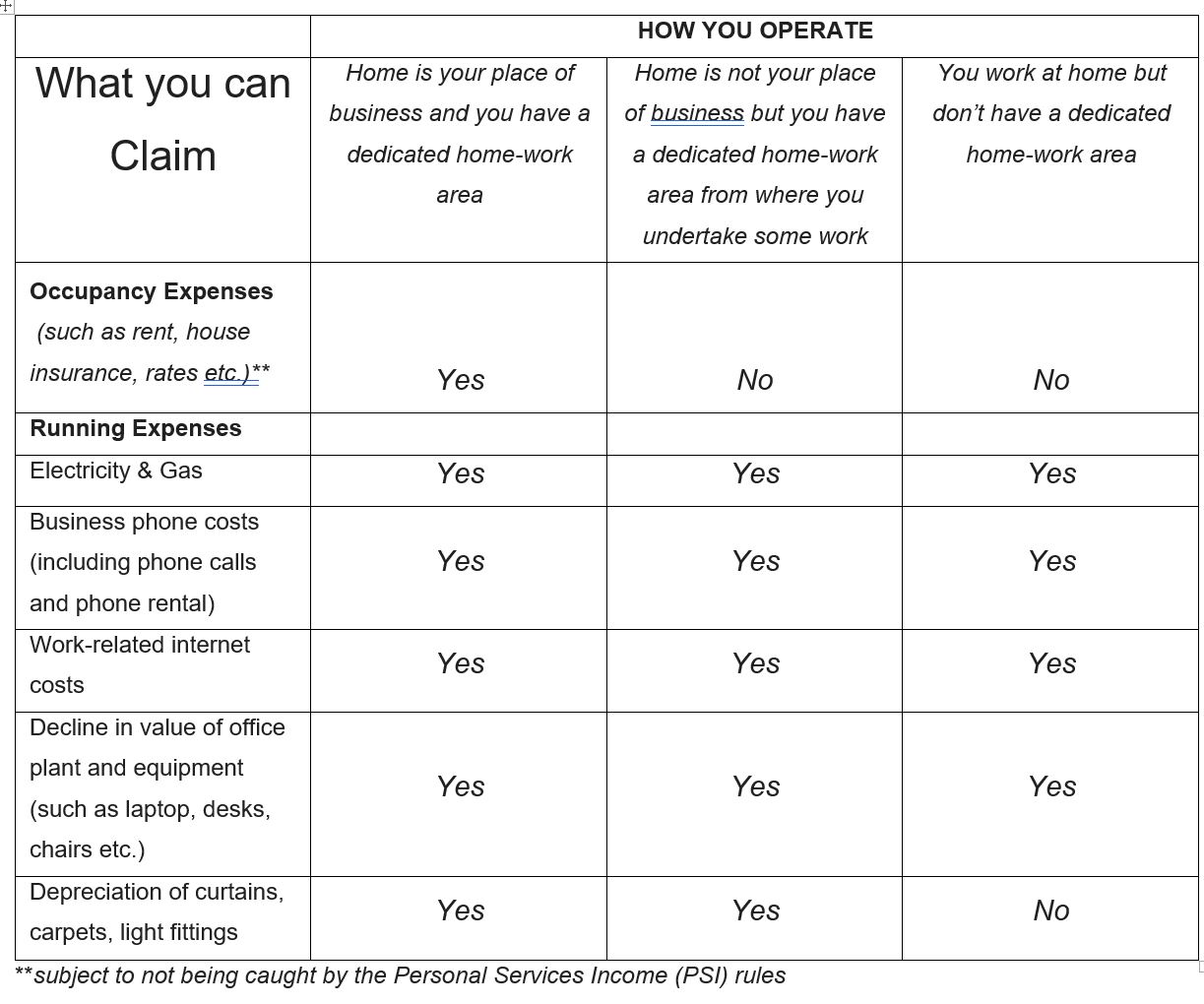 You need to appportion costs to represent the area of your work space as a percentage of your home and also your percentage of use.
To substantiate your home-office claim, you are required to keep a diary covering a representative four-week period as establishing a pattern of use for the entire year. You can then use this pattern of home office use to calculate the home office running expenses claim for the entire year, allowing for periods when the home office is not used for income production (such as holidays, illnesses) and also allowing for concurrent use by other family members.
Please get in touch with your Hemisphere consultant if you would like assistance with calculating your home office claim.