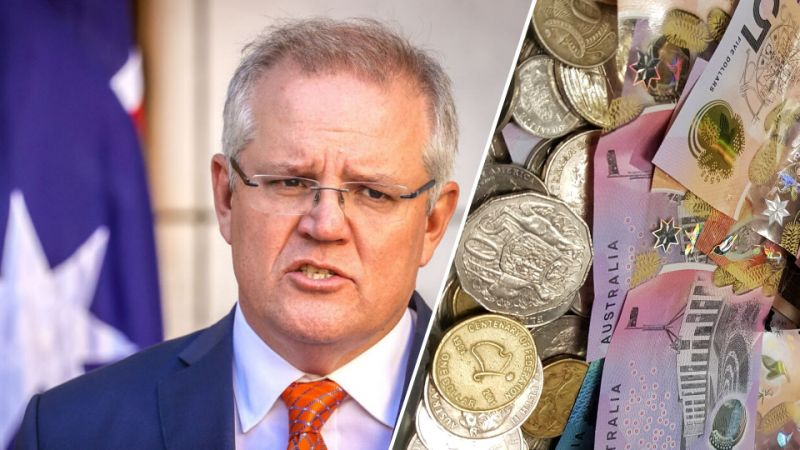 The chorus of business advocates, unions, politicians and economists calling for the Morrison government to expand the JobKeeper program has grown over the past weeks, with a new Grattan Institute report finding additional fiscal stimulus should be deployed now to curb growing unemployment.

Last week the call was finally answered, but with tougher eligibility guidelines.

The JobKeeper wage subsidy program has been extended until March 2021, albeit at lower rates and with additional eligibility testing for small businesses and sole traders. These decisions have been made following a Treasury review.

Almost everyone initially expected that the government would limit income support by subjecting the sector to trading restrictions such as hospitality and tourism. The Treasurer, however, concluded that this would be impractical. Instead the recommendation was that the government will re-test business eligibility at the end of September and early January.

JobKeeper changes: What we know about the ‘second phase’ of wage subsidies

Whilst businesses are expected to face tougher eligibility guidelines under the revised scheme, with more frequent revenue-test hurdles, the government hopes the pared-back support will see SMEs avoid a feared financial cliff in September, with other measures like rent deferrals and insolvency protections also set to expire.

However, the government will now require businesses to demonstrate that they have suffered an ongoing significant decline in turnover using actual GST turnover, rather than projected GST turnover. Read the full details HERE: