Am I taxed on an insurance payout?

Australia has had its fair share of disasters over the last few years – drought, bushfires and floods – that have ramped up the volume of insurance claims. Most people would assume that if and when they need to claim on their insurance, the insurance payout covers the damage and is not income assessed for tax purposes – but this is not always the case.

The rules are also different if the item is a personal asset costing more than $10,000 or if the asset is a collectible that cost more than $500. Where the insurance proceeds exceed the original cost of the asset, that is, the asset appreciated in value, then capital gains tax might apply.

And, if the asset damaged is related to a business or an income producing asset like a rental property, the rules are also different.

For businesses that have had trading stock damaged or destroyed, any insurance payout is taxable. For example, the payouts on claims coming through from the enforced lockdowns for spoiled perishable stock would need to be included in the business’s tax return. This is because the insurance premiums would have been claimed by the business as an expense. It is just a question of how the insurance is taxed.

If your business premises are damaged and the insurance covers repairs, then the amount you receive is generally taxed as income if you can claim a deduction for the repair costs. Where the premises are damaged or destroyed, then we’ll need to work with you to identify if you have made a taxable gain or loss.

When it comes to depreciating assets like machinery, then it starts getting more complex. In general, if the insurance payout exceeds the written down value, then the payout is included in the business’s assessable income, and if less, you can claim a deduction for the difference. However, there are also special rules for work cars, small businesses, and where a replacement item is purchased. 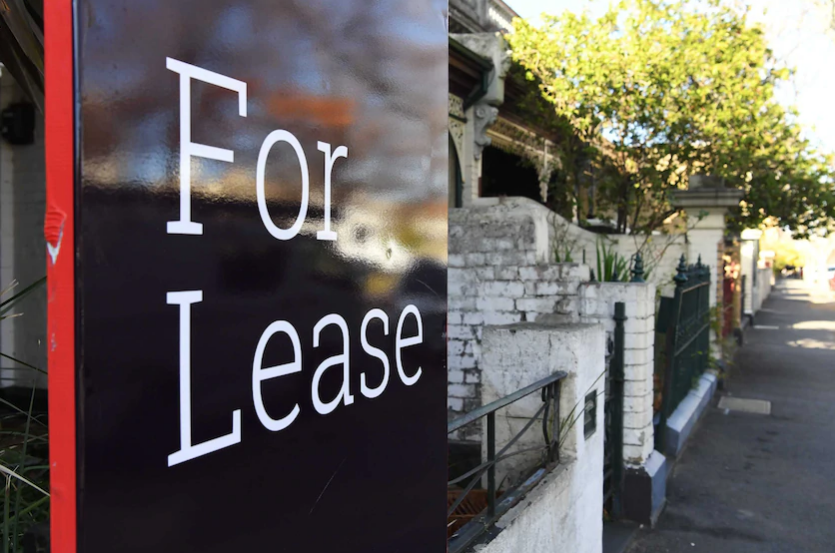 A rental property is an income producing asset and, in most cases, the cost of insurance policies relating to the property would have been claimed as an expense. For example, if you receive a payout for your rental property as a result of a disaster, generally, you will need to include at least part of this amount as income in your tax return. This could include insurance payouts for loss of rental income, repairs, replacements of destroyed assets, or money received from a relief fund.

The treatment of the insurance proceeds depends on what the payout is for, how the insurance is used, and whether the rental property was vacant or in use.

A recent case before the Administrative Appeals Tribunal (AAT) shows how tricky this area of the tax rules can be. In this case, the taxpayer initially received insurance proceeds of $24,000 for lost rental income after their property sustained storm and flood damage. The taxpayer had declared this amount as income. All good so far.

Then, the taxpayer received an additional $250,000 from the insurer with the payment described as “in consideration of the taxpayer releasing the insurer from all liability past, present and future under the insurance policy”. The taxpayer did not believe this money was for him to repair his property so did not claim it in his tax return. But, he did claim a deduction for repair costs totalling $130,000 in two income years.

The ATO subsequently audited the taxpayer and issued an assessment for the full $250,000. The AAT agreed with the ATO even though the taxpayer had only claimed $130,000 in repairs. It’s possible this case will go to appeal but it serves as a warning that any lump sum payouts need to be very carefully assessed and dealt with.

If you have been impacted by a disaster and are uncertain of how any insurance proceeds will be taxed, please talk to us and we can work with you to help you understand your position.

Contact us here or book in a some dedicated time to chat about your circumstances: