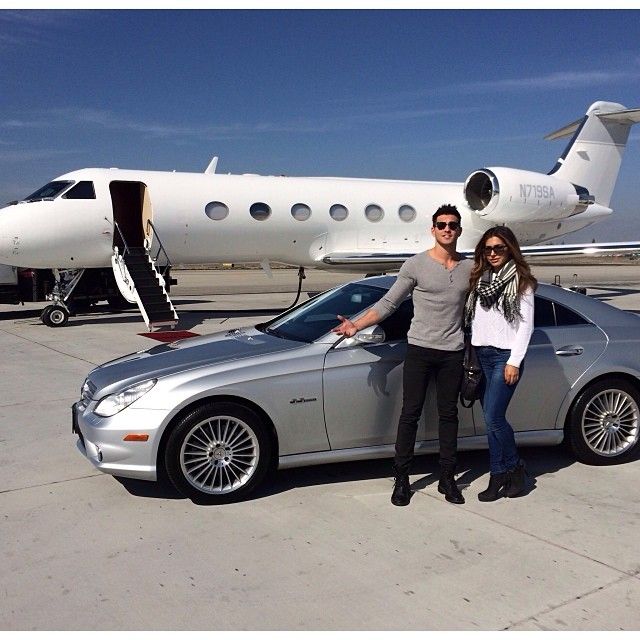 Sportspeople, media personalities, celebrities and ‘insta’ influencers beware. The ATO has taken a U-turn on how fame and image should be taxed.

If you’re famous and make an income from your fame and image, the way the ATO believes you should be taxed on the income you make may change under a new draft determination set to take effect on 1 July 2023.

It is not uncommon for celebrities to attempt to transfer the rights to the use of their name, image, likeness, identity, reputation etc., to a related entity such as a company or trust. This related entity then manages these rights, generating income from exploiting their fame and image. For example, where a media personality’s image is used on product packaging. One of the aims of arrangements like this is to enable the income to taxed in the entity at a lower rate of tax or to be distributed to related parties who might be subject to lower tax rates.

The new draft determination (TD 2022/D3) deals specifically with the rights to use a celebrity’s fame and image. The ATO’s argument is that the individual doesn’t have a proprietary right in their fame, which means that attempting to transfer the right relating to their fame to another entity would not be legally effective. That is, you cannot separate the fame from the individual, it vests with the individual regardless of any agreements put in place. As a result, any income relating to an individual’s fame or image that is received by a related entity is treated as if it was simply being collected on behalf of the individual and should be taxed in the hands of that individual.

If the related entity isn’t deriving income in its own right then it would be much more difficult for the entity to claim a deduction for expenses that it incurs.

The ATO’s updated approach doesn’t apply to situations where the individual is engaged by a related party to provide services. For example, if a celebrity is booked by a related entity to attend a product launch or promotional event the fees paid by the third party can potentially be treated as income of the related entity for tax purposes. However, in situations like this it is important to consider the potential application of the personal services income rules and the general anti-avoidance rules in Part IVA. The ATO’s general position is that income relating to the personal services of an individual should ultimately be taxed in the hands of that individual.