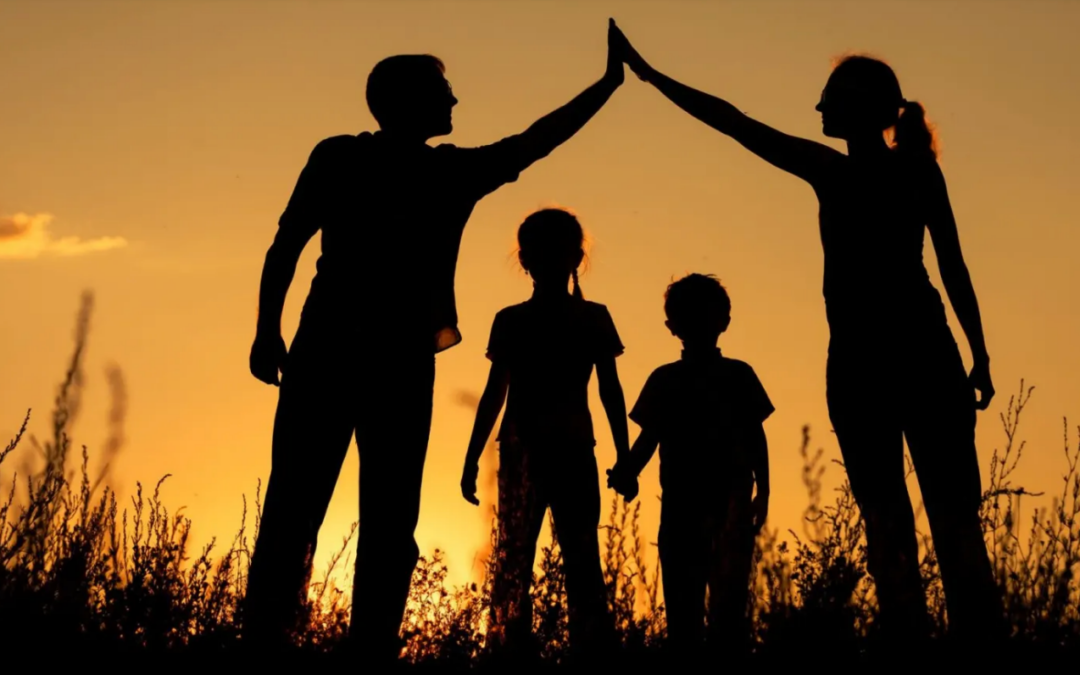 The tax legislation contains an integrity rule, section 100A, which is aimed at situations where income of a trust is appointed in favour of a beneficiary but the economic benefit of the distribution is provided to another individual or entity. If trust distributions are caught by section 100A, then this generally results in the trustee being taxed at penalty rates rather than the beneficiary being taxed at their own marginal tax rates.

The latest guidance suggests that the ATO will be looking to apply section 100A to some arrangements that are commonly used for tax planning purposes by family groups. The result is a much smaller  boundary on what is acceptable to the ATO which means that some family trusts are at risk of higher tax liabilities and penalties.

ATO redrawing the boundaries of what is acceptable

Section 100A has been around since 1979 but to date, has rarely been invoked by the ATO except where there is obvious and deliberate trust stripping at play. However, the ATO’s latest guidance suggests that the ATO is now willing to use section 100A to attack a wider range of scenarios.

There are some important exceptions to section 100A, including where income is appointed to minor beneficiaries and where the arrangement is part of an ordinary family or commercial dealing. Much of the ATO’s recent guidance focuses on whether arrangements form part of an ordinary family or commercial dealing. The ATO notes that this exclusion won’t necessarily apply simply because arrangements are commonplace or they involve members of a family group. For example, the ATO suggests that section 100A could apply to some situations where a child gifts money that is attributable to a family trust distribution to their parents.

The ATO’s guidance sets out four ‘risk zones’ – referred to as the white, green, blue and red zones. The risk zone for a particular arrangement will determine the ATO’s response:

This is aimed at pre-1 July 2014 arrangements. The ATO will not look into these arrangements unless it is part of an ongoing investigation, for arrangements that continue after this date, or where the trust and beneficiaries failed to lodge tax returns by 1 July 2017.

Green zone arrangements are low risk arrangements and are unlikely to be reviewed by the ATO, assuming the arrangement is properly documented. For example, the ATO suggests that when a trust appoints income to an individual but the funds are paid into a joint bank account that the individual holds with their spouse then this would ordinarily be a low-risk scenario. Or, where parents pay for the deposit on an adult child’s mortgage using their trust distribution and this is a one-off arrangement.

Section 100A does not automatically apply to blue zone arrangements, it just means that the ATO will need to be satisfied that the arrangement is not subject to section 100A.

Red zone arrangements will be reviewed in detail. These are arrangements the ATO suspects are designed to deliberately reduce tax, or where an individual or entity other than the beneficiary is benefiting.

High on the ATO’s list for the red zone are arrangements where an adult child’s entitlement to trust income is paid to a parent or other caregiver to reimburse them for expenses incurred before the adult child turned 18. For example, school fees at a private school. Or, where a loan (debit balance account) is provided by the trust to the adult child for expenses they incurred before they were 18 and the entitlement is used to pay off the loan. These arrangements will be looked at closely and if the ATO determines that section 100A applies, tax will be applied at the top marginal rate to the relevant amount and this could apply across a number of income years.

The ATO indicated that circular arrangements could also fall within the scope of section 100A. For example, this can occur when a trust owns shares in a company, the company is a beneficiary of that trust and where income is circulated between the entities on a repeating basis. For example, section 100A could be triggered if:

Distributions from a trust to an entity with losses could also fall within the red zone unless it is clear that the economic benefit associated with the income is provided to the beneficiary with the losses. If the economic benefit associated with the income that has been appointed to the entity with losses is utilised by the trust or another entity then section 100A could apply.

Who is likely to be impacted?

The ATO’s updated guidance focuses primarily on distributions made to adult children, corporate beneficiaries, and entities with losses. Depending on how arrangements are structured, there is potentially a significant level of risk. However, it is important to remember that section 100A is not confined to these situations.

Distributions to beneficiaries who are under a legal disability (e.g., children under 18) are excluded from these rules.

For those with discretionary trusts it is important to ensure that all trust distribution arrangements are reviewed in light of the ATO’s latest guidance to determine the level of risk associated with the arrangements. It is also vital to ensure that appropriate documentation is in place to demonstrate how funds relating to trust distributions are being used or applied for the benefit of beneficiaries.

As part of the broader package of updated guidance targeting trusts and trust distributions, the ATO has also released a draft determination dealing specifically with unpaid distributions owed by trusts to corporate beneficiaries. If the amount owed by the trust is deemed to be a loan then it can potentially fall within the scope of another integrity provision in the tax law, Division 7A.

Division 7A captures situations where shareholders or their related parties access company profits in the form of loans, payments or forgiven debts. If certain steps are not taken, such as placing the loan under a complying loan agreement, these amounts can be treated as deemed unfranked dividends for tax purposes and taxable at the taxpayer’s marginal tax rate.

This is relevant in determining when a complying loan agreement needs to be put in place to prevent the full unpaid amount being treated as a deemed dividend for tax purposes when the trust needs to start making principal and interest repayments to the company.

The ATO’s views on “sub-trust arrangements” has also been updated. Basically, the ATO is suggesting that sub-trust arrangements will no longer be effective in preventing an unpaid trust distribution from being treated as a loan for Division 7A purposes if the funds are used by the trust, shareholder of the company or any of their related parties.

The new guidance represents a significant departure from the ATO’s previous position in some ways. The upshot is that in some circumstances, the management of unpaid entitlements will need to change. But, unlike the guidance on section 100A, these changes will only apply to trust entitlements arising on or after 1 July 2022.

If you are concerned about this new guidance and need to know how this impacts you, please get in touch: